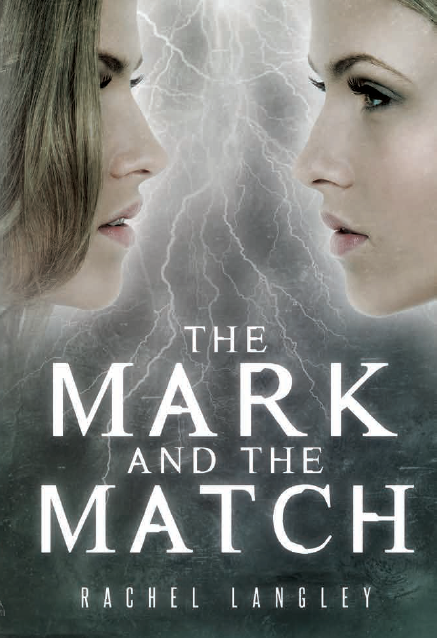 The Mark and the Match (Struck Series Book 2), Hardcover

PRE-ORDER. As soon as product is available in DECEMBER, it will be shipped or delivered.

Struck introduced readers to Laney and Leela, twins who, except for a birthmark, are identical. They traveled to a different dimension—Antonia—to save their friends and family from slavery. Antonia strives to be a perfect society, but beneath the surface, there’s an underground resistance, rumors of a sickness spreading among the people, and a king who is trying to maintain the chaos by breaking an ancient curse. In the process, Leela traded herself for her family’s freedom, promising to marry the Antonian king in order to break the curse that is killing the Antonian people.

In The Mark and the Match we follow the twins as Laney tries to return to Antonia to save her sister and as Leela prepares to marry a man she doesn’t even know.

Save this product for later
Display prices in: USD